Free radicals – we know the name, but what exactly are they, and why do you need to protect yourself against them? 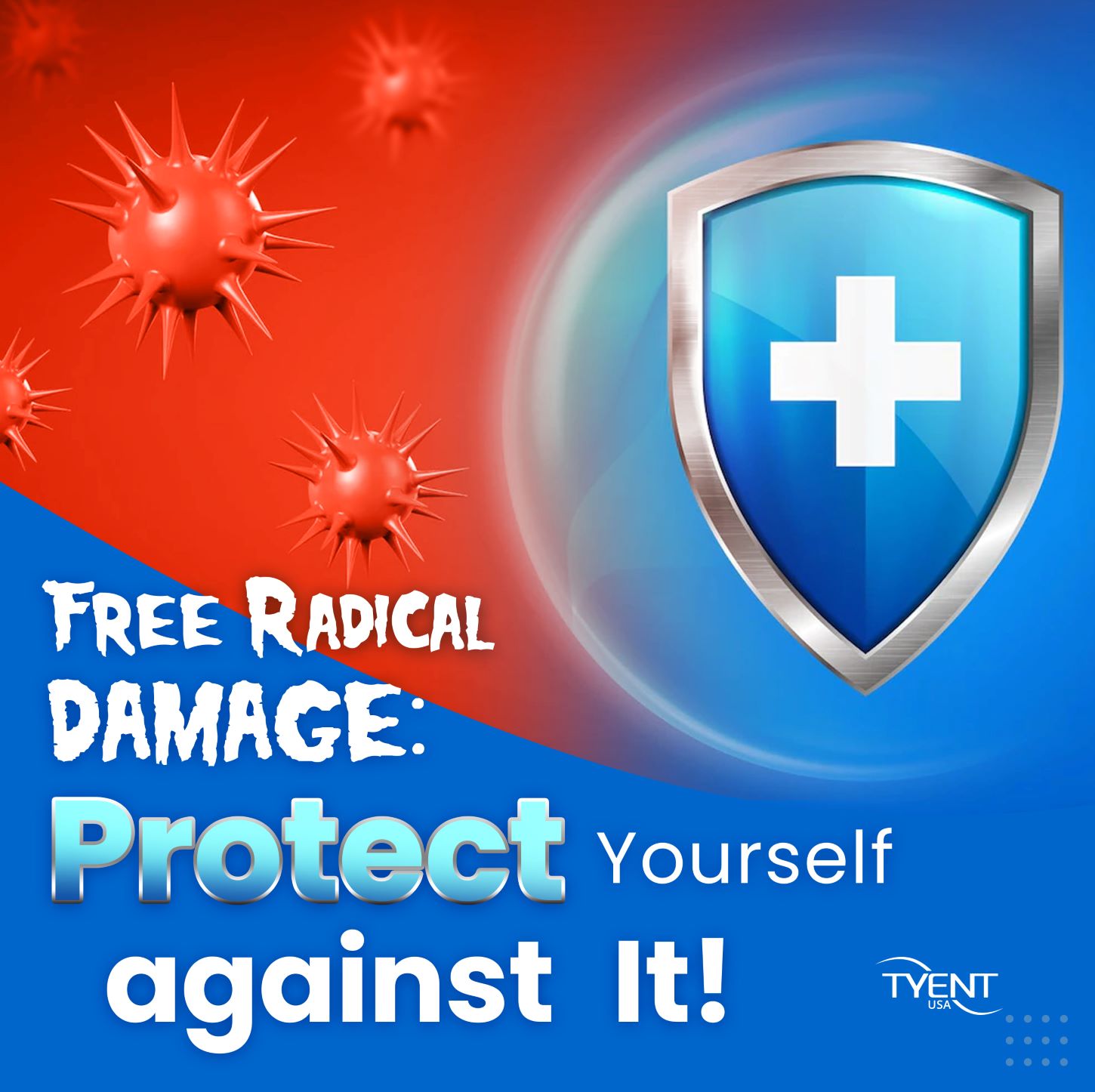 First, a brief science bit. Free radicals are atoms, but not healthy, stable ones. Atoms are surrounded by layers – known as shells – of orbiting electrons. If the atom’s outermost shell has one or more unpaired electrons in the outer shell, it sets out on a laser-focused mission to bond with another atom.

The free radical molecule uses the second atom’s electrons to ‘complete’ its outer shell. It acts fast, bonding with the other atom and thus stabilizing itself. But at what cost?

Free Radical Damage Does All This?

This bonding triggers a process called oxidative stress – the free radical damage that you’ve heard about. Oxidative stress manifests itself in various ways, including:

Where Are Free Radicals & Can I Avoid Them?

The bad news is that free radicals are everywhere. A few examples include:

Here Come the Heroes – Why You Need Antioxidants in Your Life!

The good news? Harmful free radicals can be neutralized by antioxidants.

So, where can you find rich sources of antioxidants? Eating antioxidant-rich foods can help to protect yourself against oxidative stress caused by free radicals. Enjoying a regular diet of fresh fruit and vegetables is a fantastic way to introduce antioxidants into your body to help counter free radical damage. But what else can you do?

There is one way to protect yourself against free radical cellular damage that is truly awesome. Want to know one of the most powerful sources of antioxidants out there? You’ve guessed it – molecular hydrogen-infused, ionized alkaline water, fresh from your water ionizer.

A water ionizer transforms your source water into the best-tasting, cleanest water possible. It’s more hydrating than regular water and supports good health in so many ways. And here’s the thing: the process of ionization infuses every glass of alkaline water with thousands of naturally occurring molecular hydrogen bubbles and powerful, potent levels of free-radical busting antioxidants!

Our friendly team is standing by to help you discover the water ionizer of your dreams! Free radicals might be everywhere, but free radical damage is NOT inevitable. Protect yourself against it and fight back with antioxidant molecular hydrogen water! 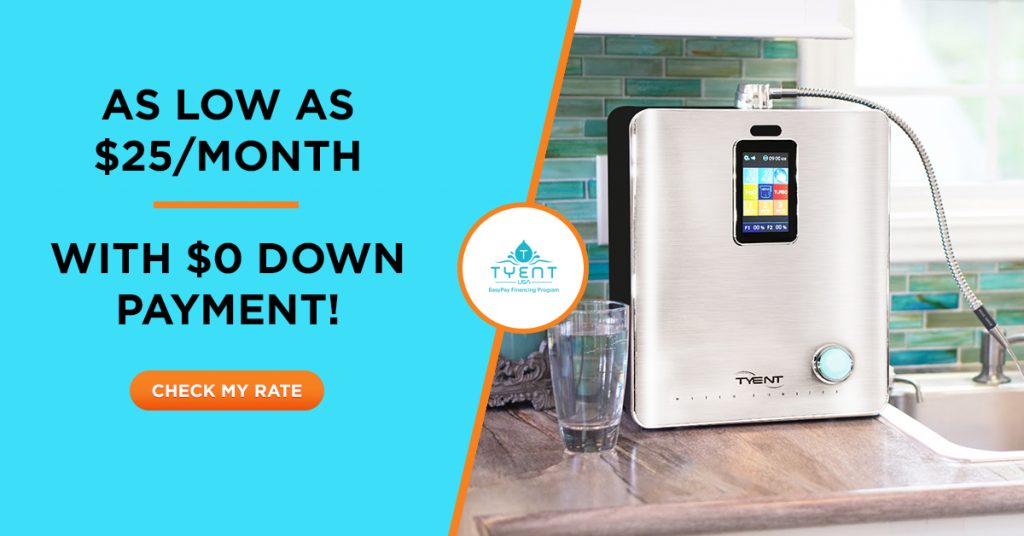 This site uses Akismet to reduce spam. Learn how your comment data is processed.

WE ARE HERE FOR YOU

We have answers right now! Talk to Us...Your Way!